Manosanta was born from the idea of creating a new generation of churrería that honoured the tradition of making churros while enhancing a contemporary attitude.

The project involved the naming of the brand, the narrative and strategy and its resolve through the visual identity, which included applications across packaging, space and social media.

As churros in Spain are often consumed on Sundays, the ‘resting day’ in catholic culture, we embraced the story of the ‘original sin’ to create the brand’s narrative around the ‘pleasure of sin’. Like so, the name, Manosanta (Holy hand) conveys both the idea of tradition and craft and the brand’s story around sinning.

The verbal identity plays with the biblical language introducing irony and kink appeals to call the customers to sin and enjoy.
To bring this traditional language to modernity, the visual identity remains minimal and classic within the use of typography, adding a playful component with bespoke illustrations and different visual assets for the main elements customers interact with (packaging, tableware etc) The purple color that identifies the brand is inspired by the cloaks and hoods worn by the nazarenes during Spanish’ ‘Semana Santa’ parades.

Special thanks to Nacho, Bea, Ampi and Alejandra. Photos by Nacho, Bea and Santi. 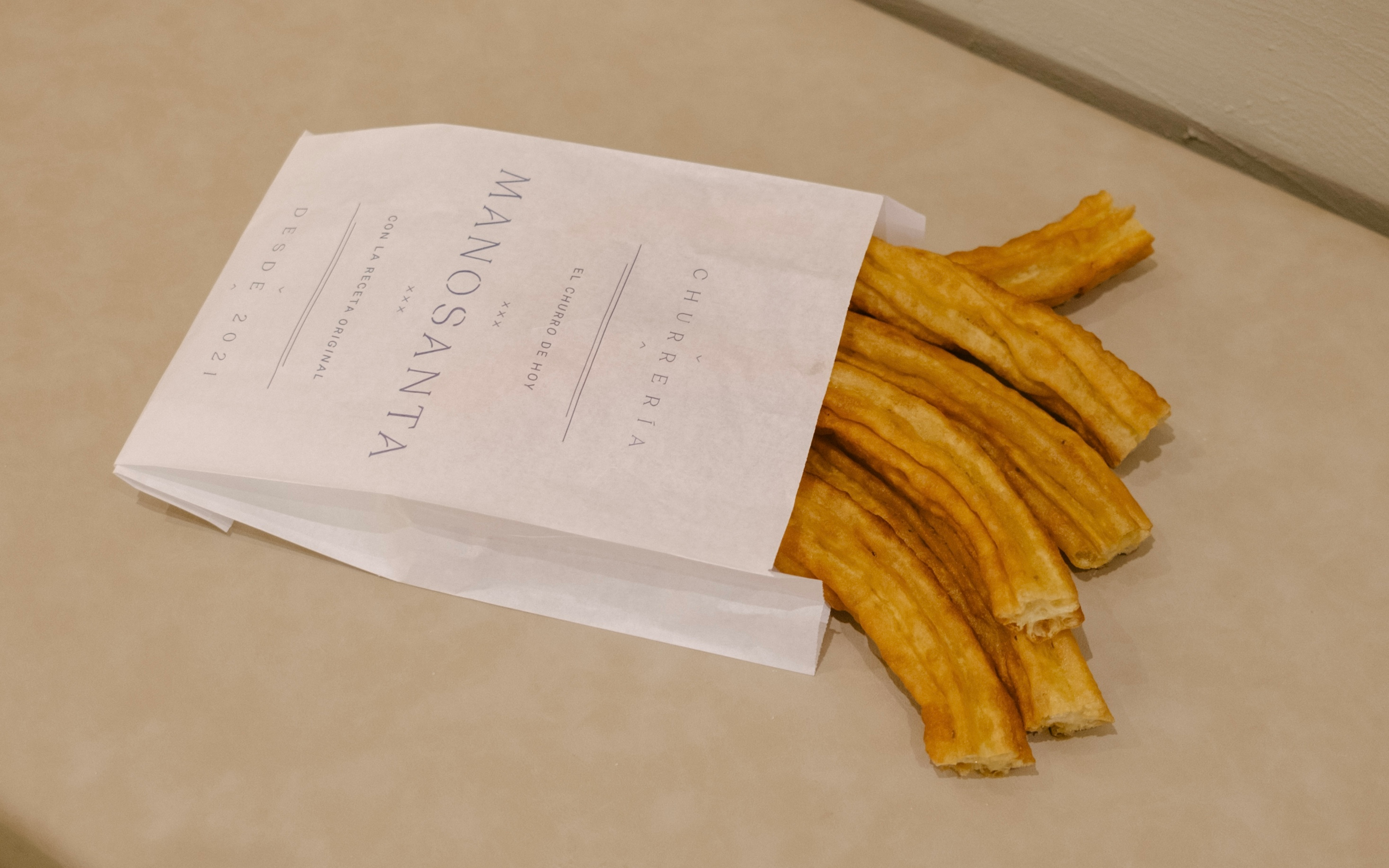 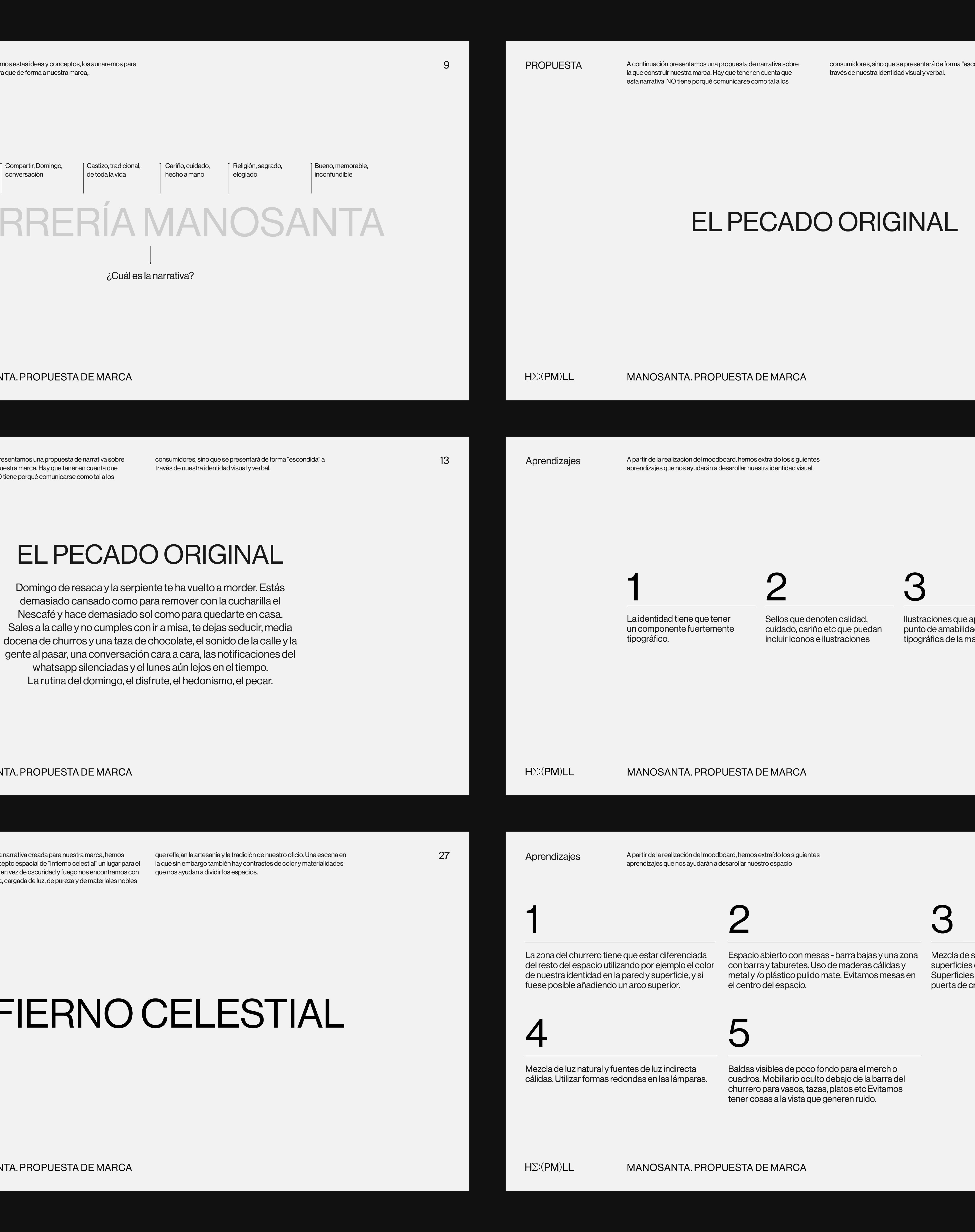 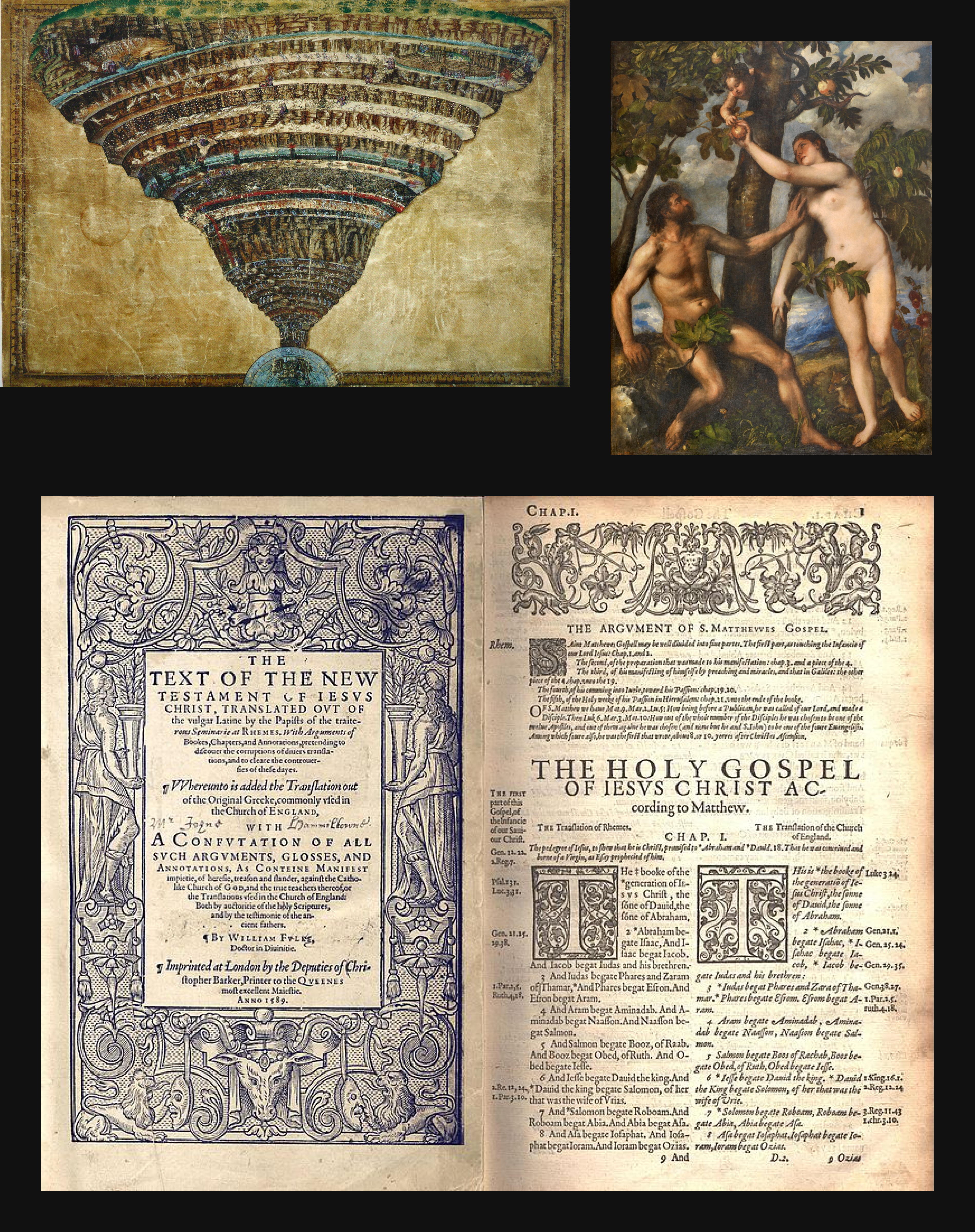 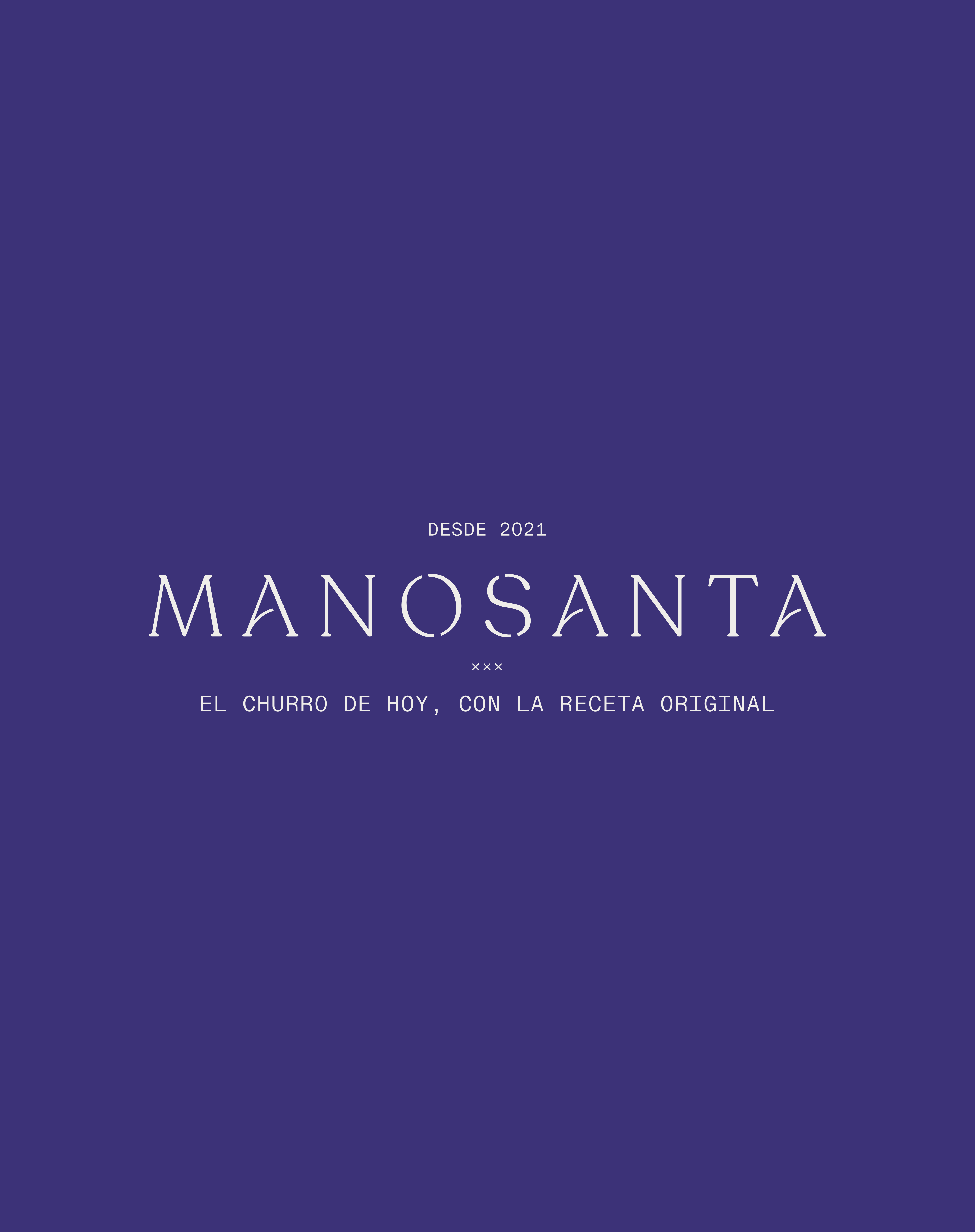 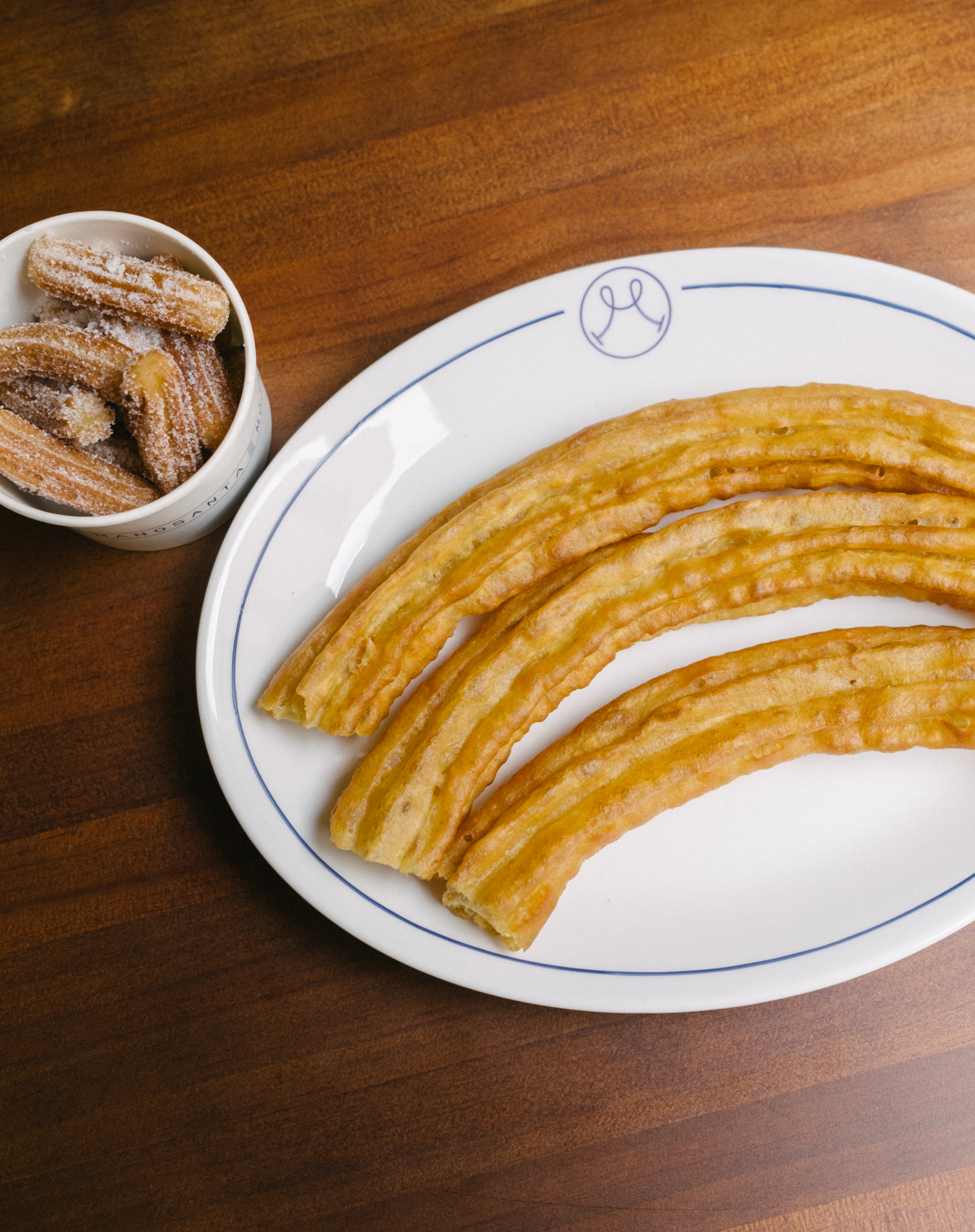 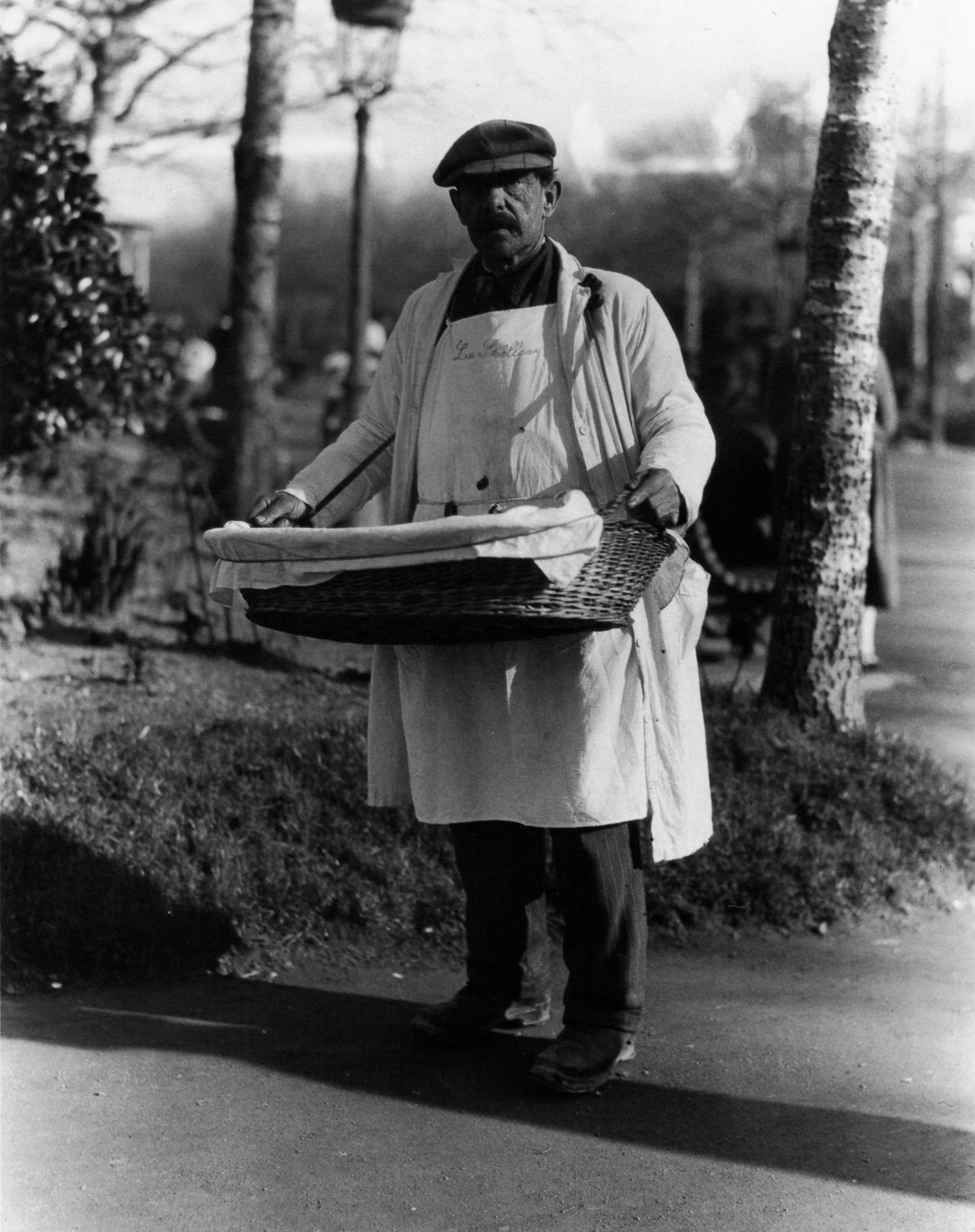 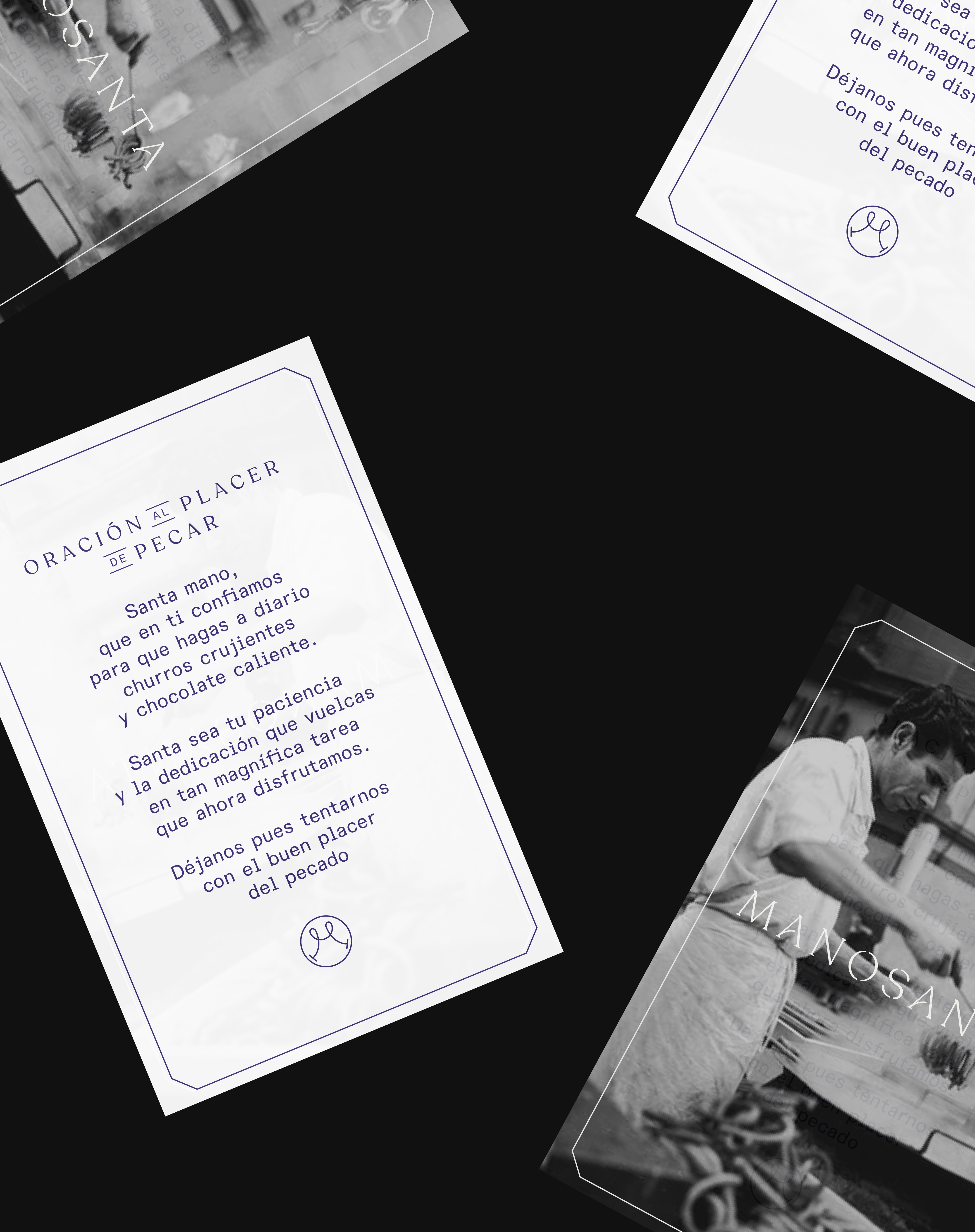 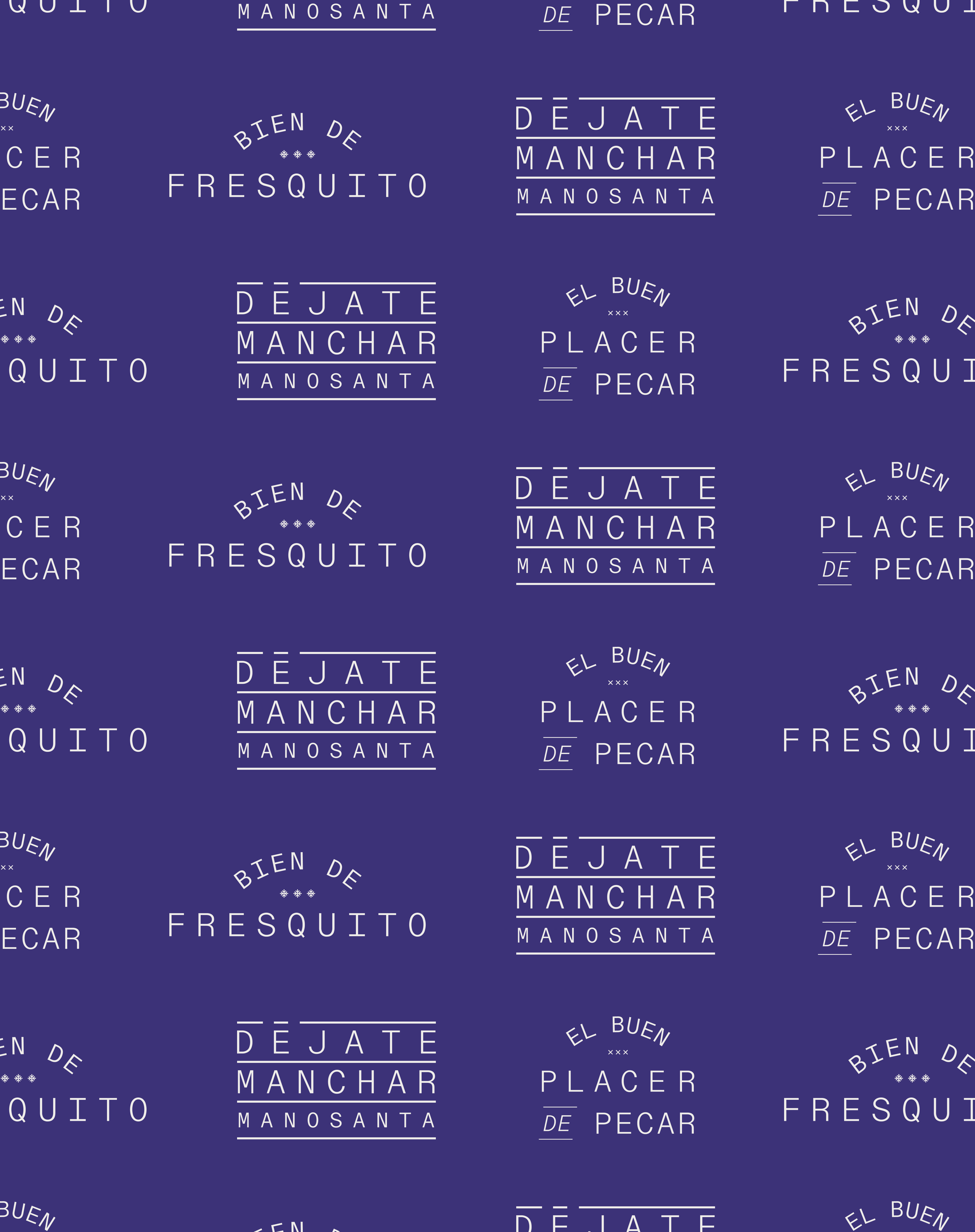 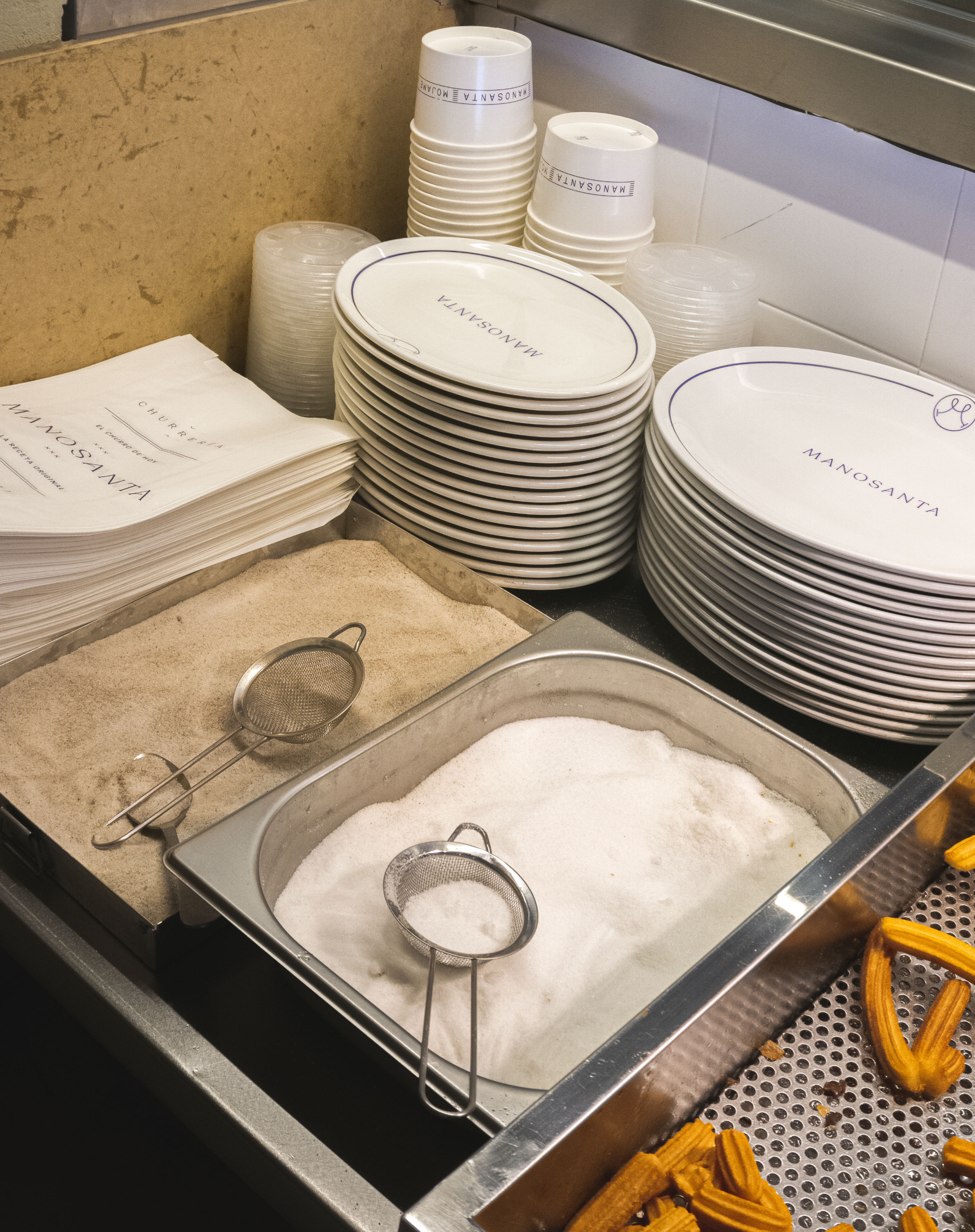 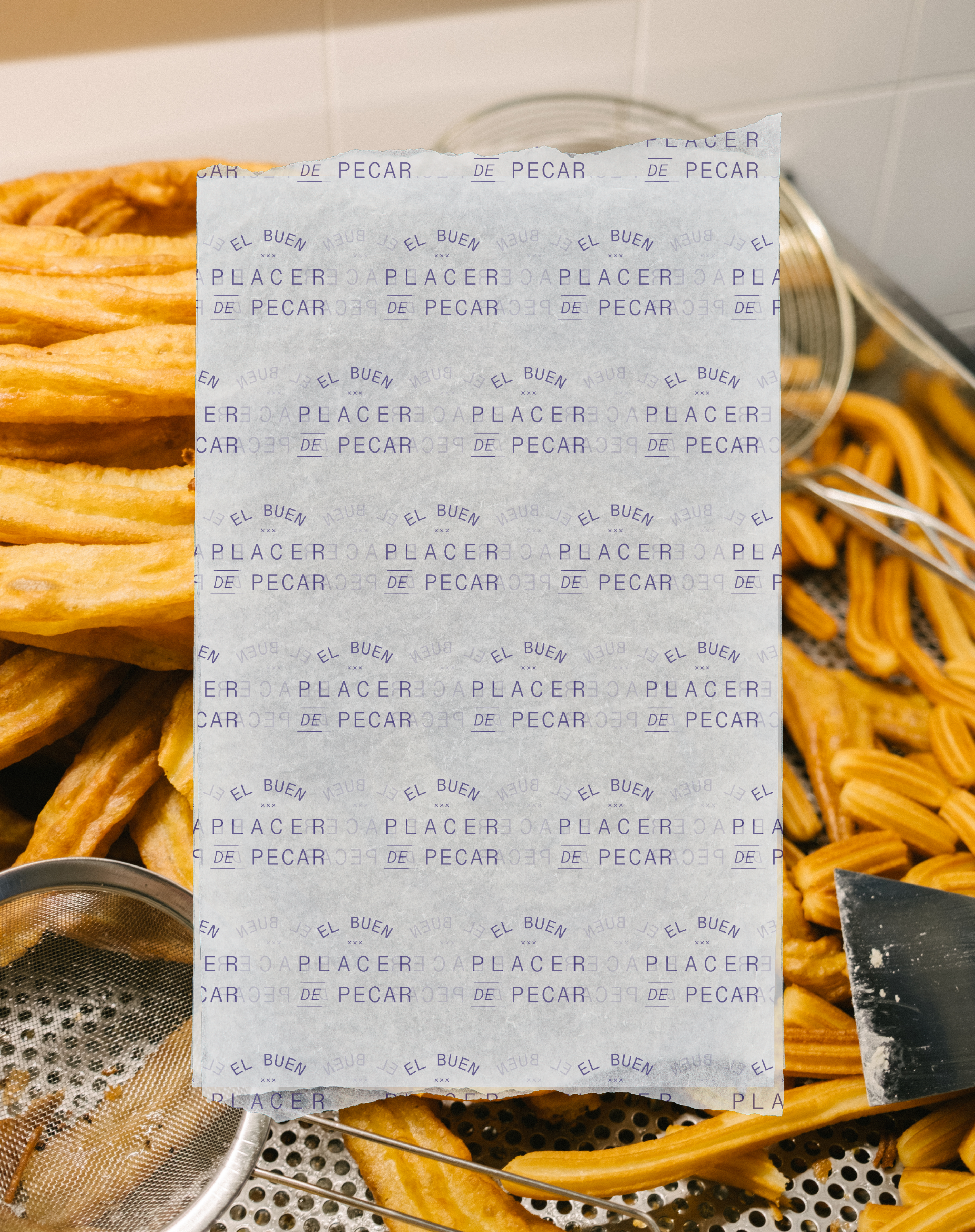 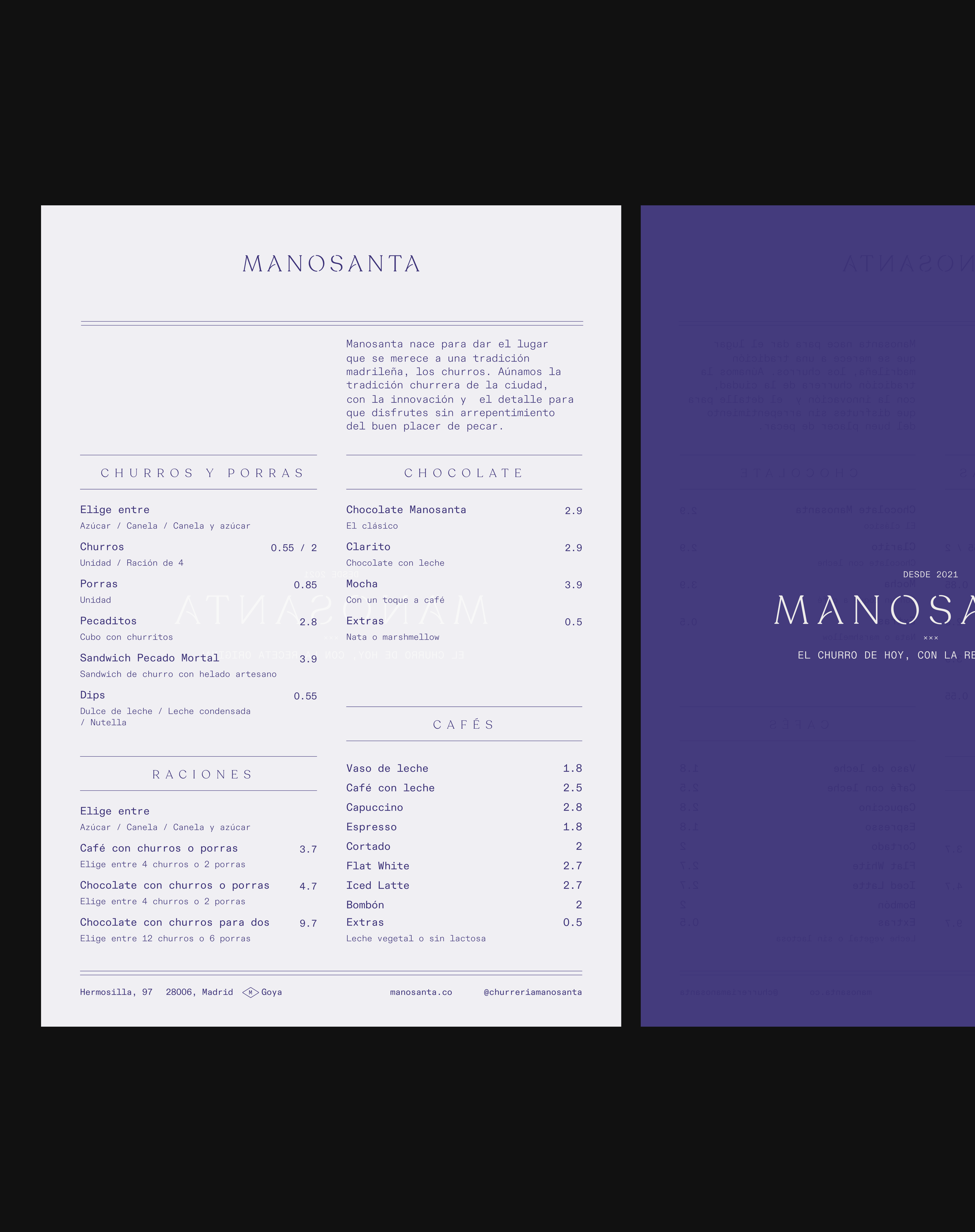 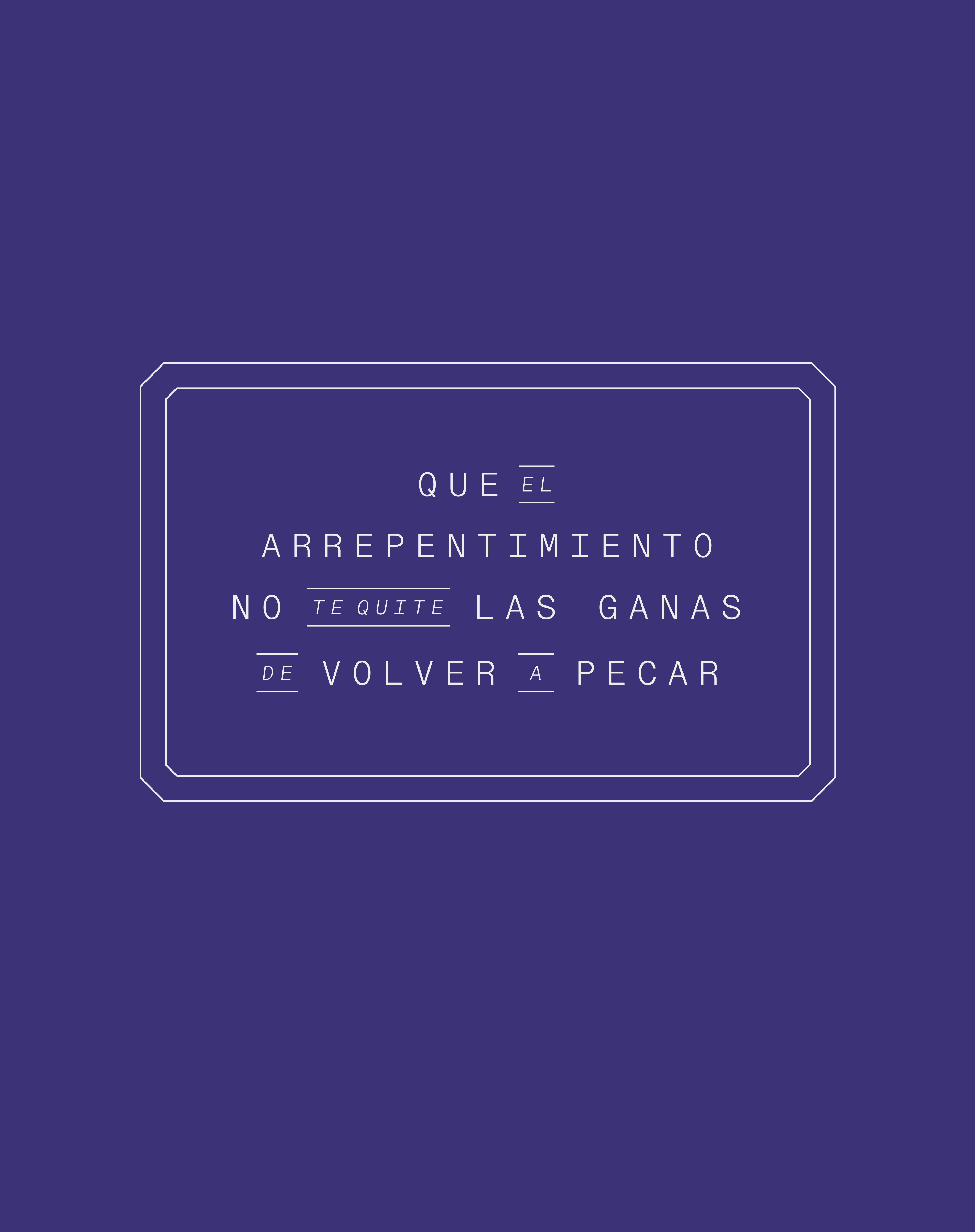 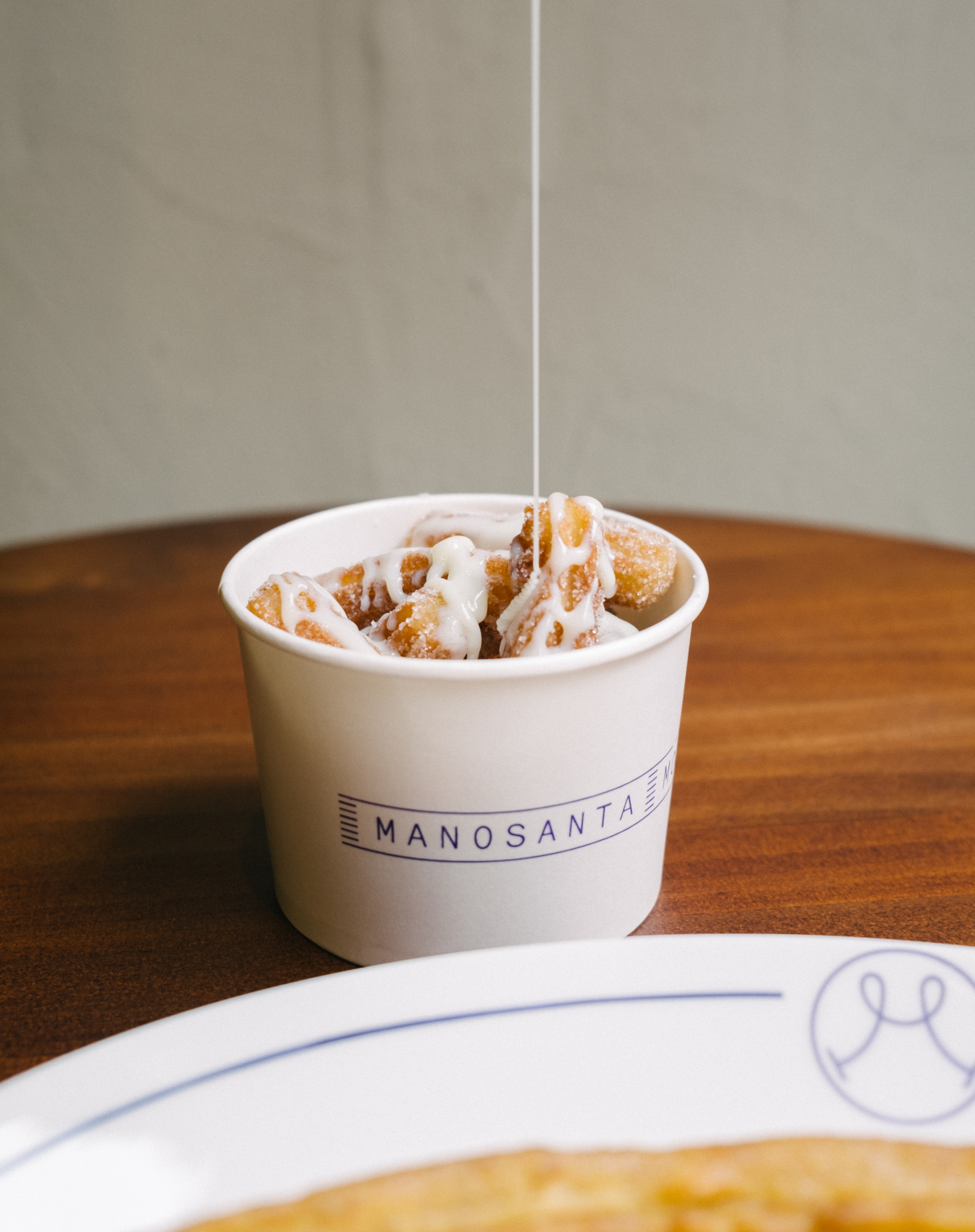 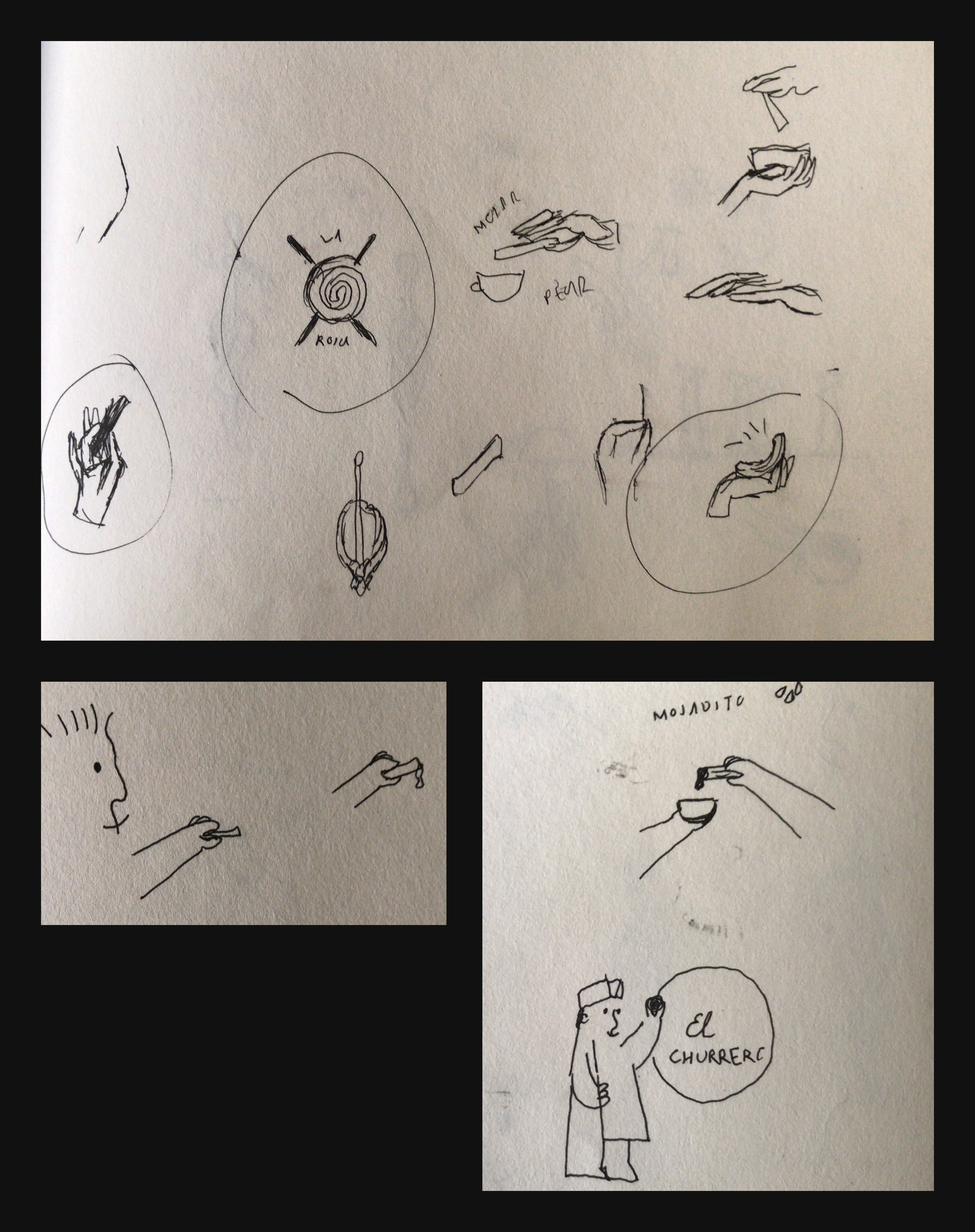 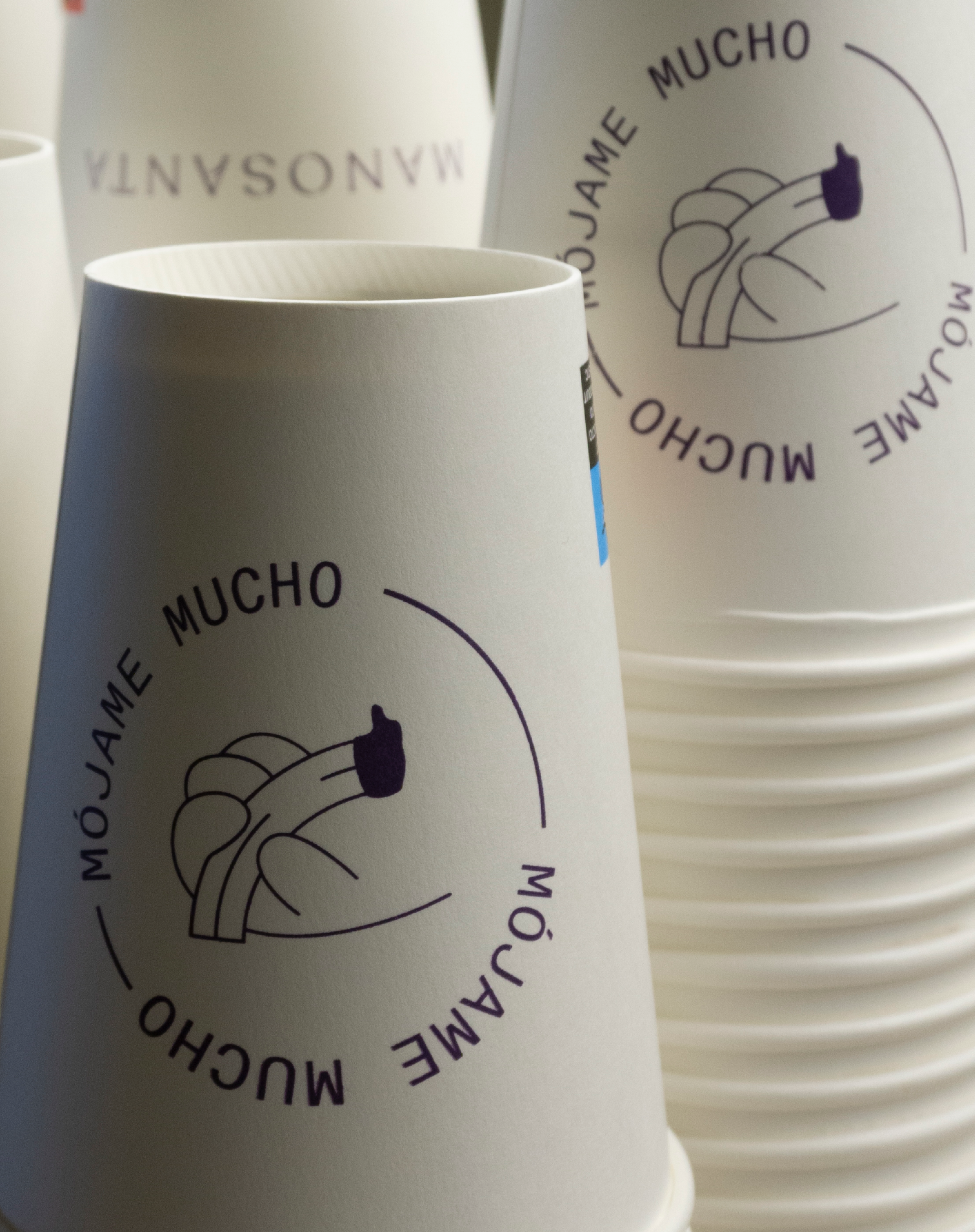 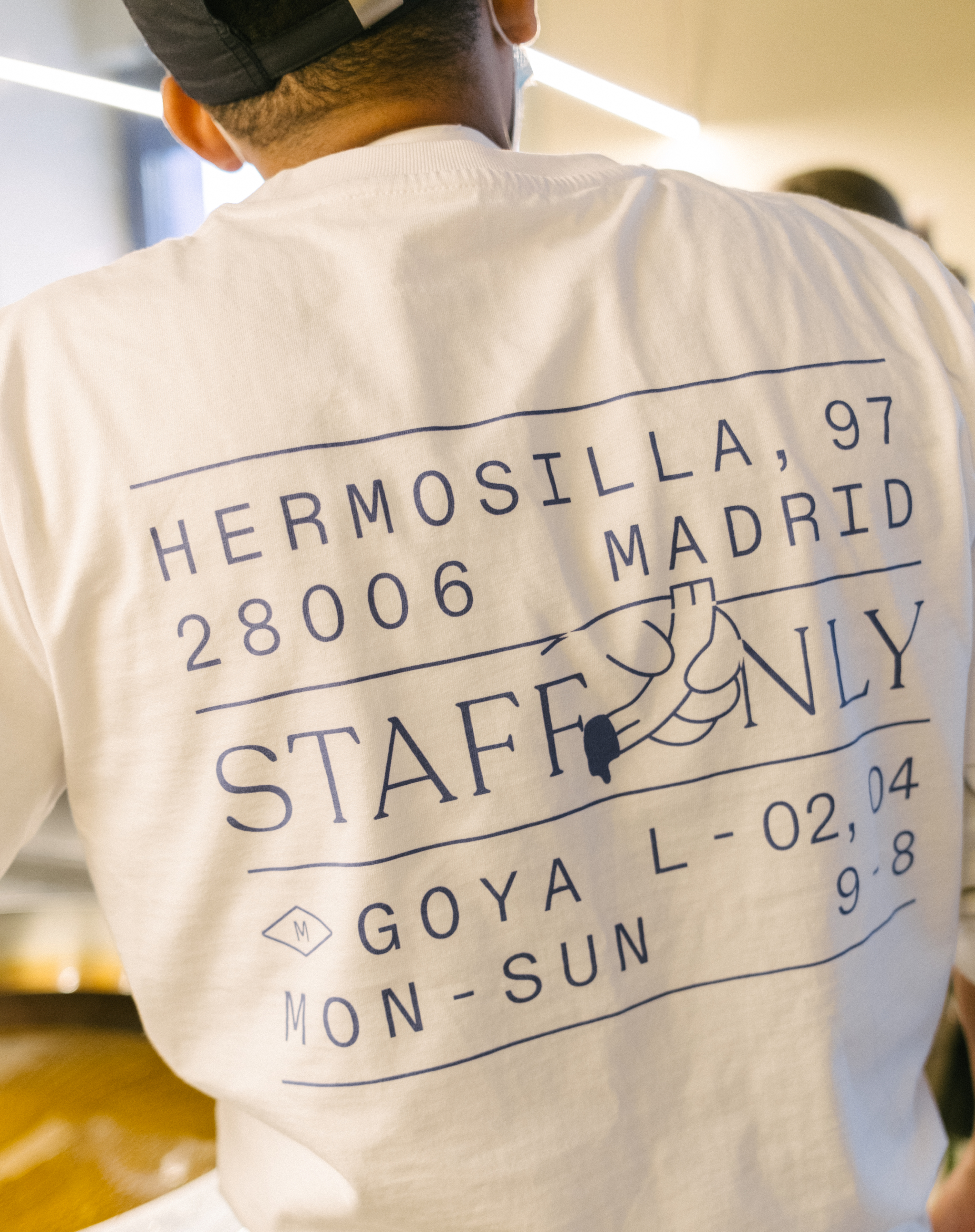 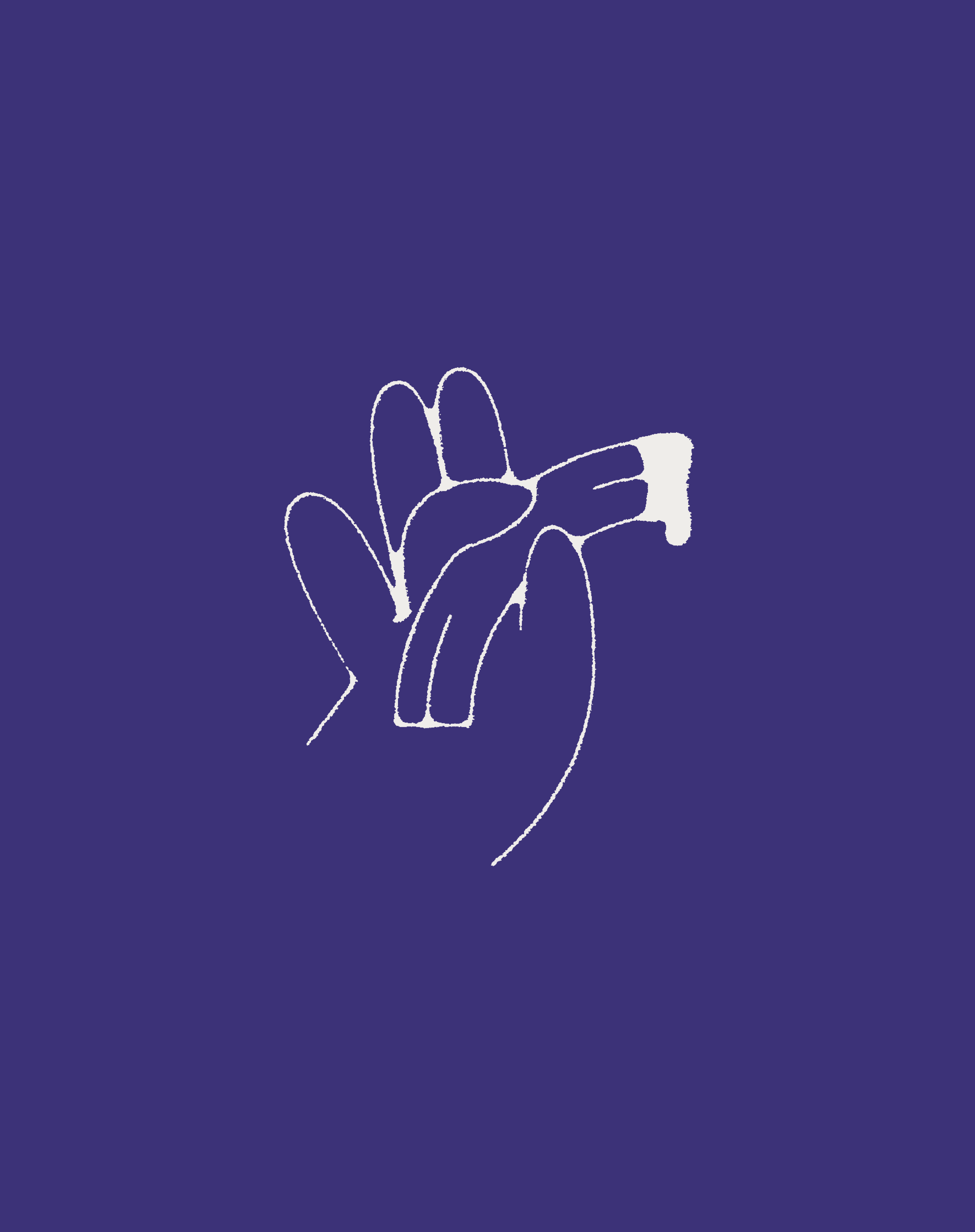 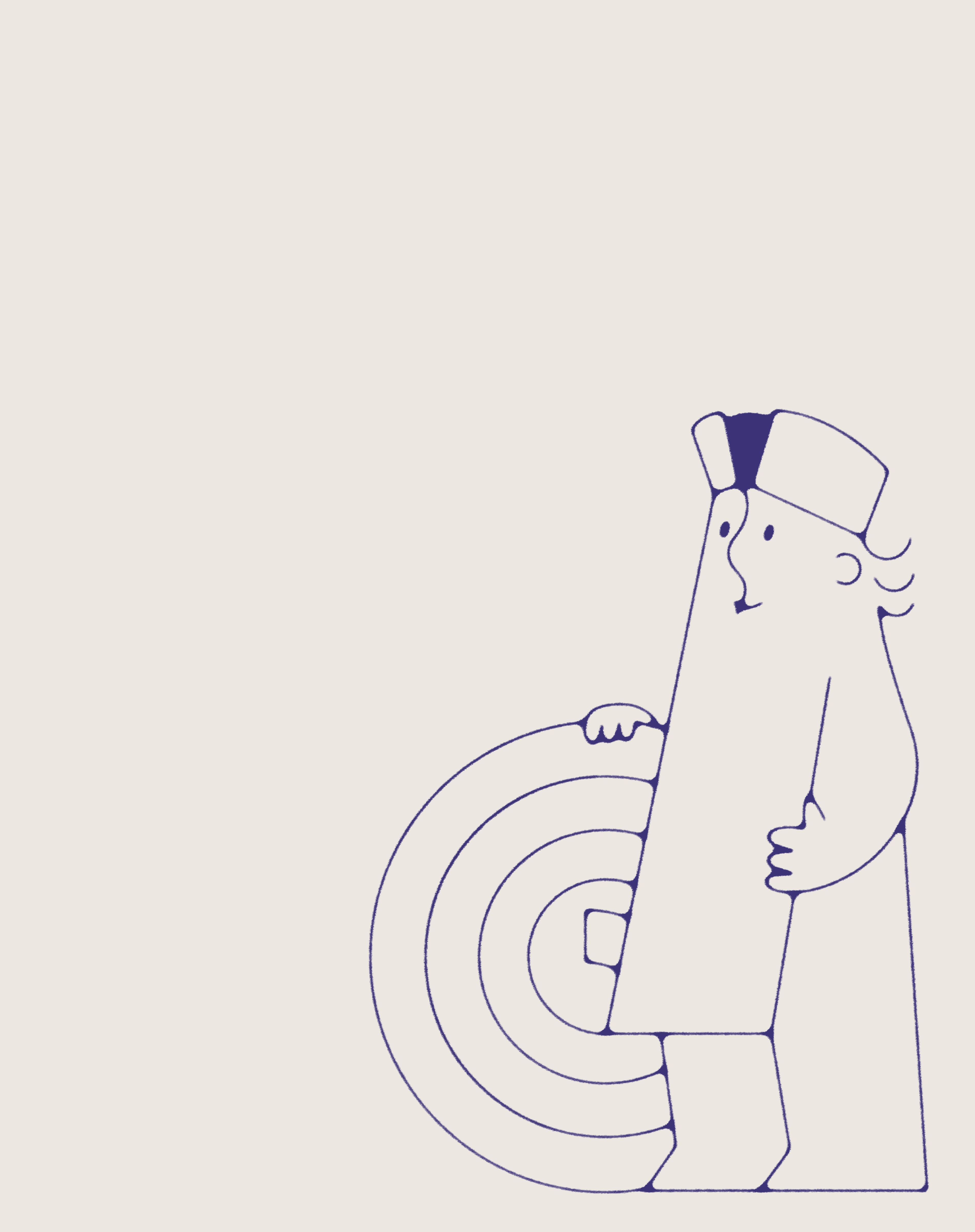 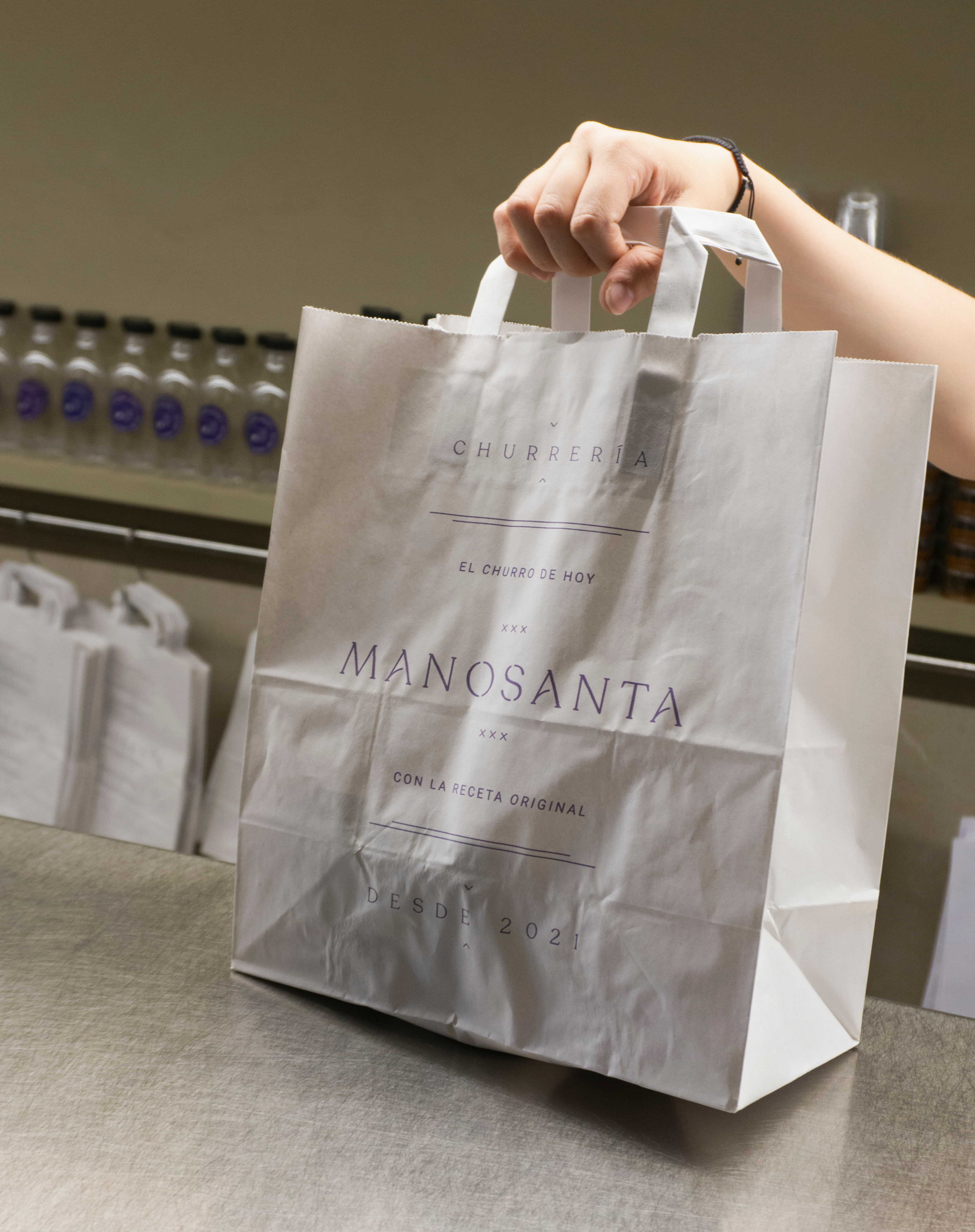 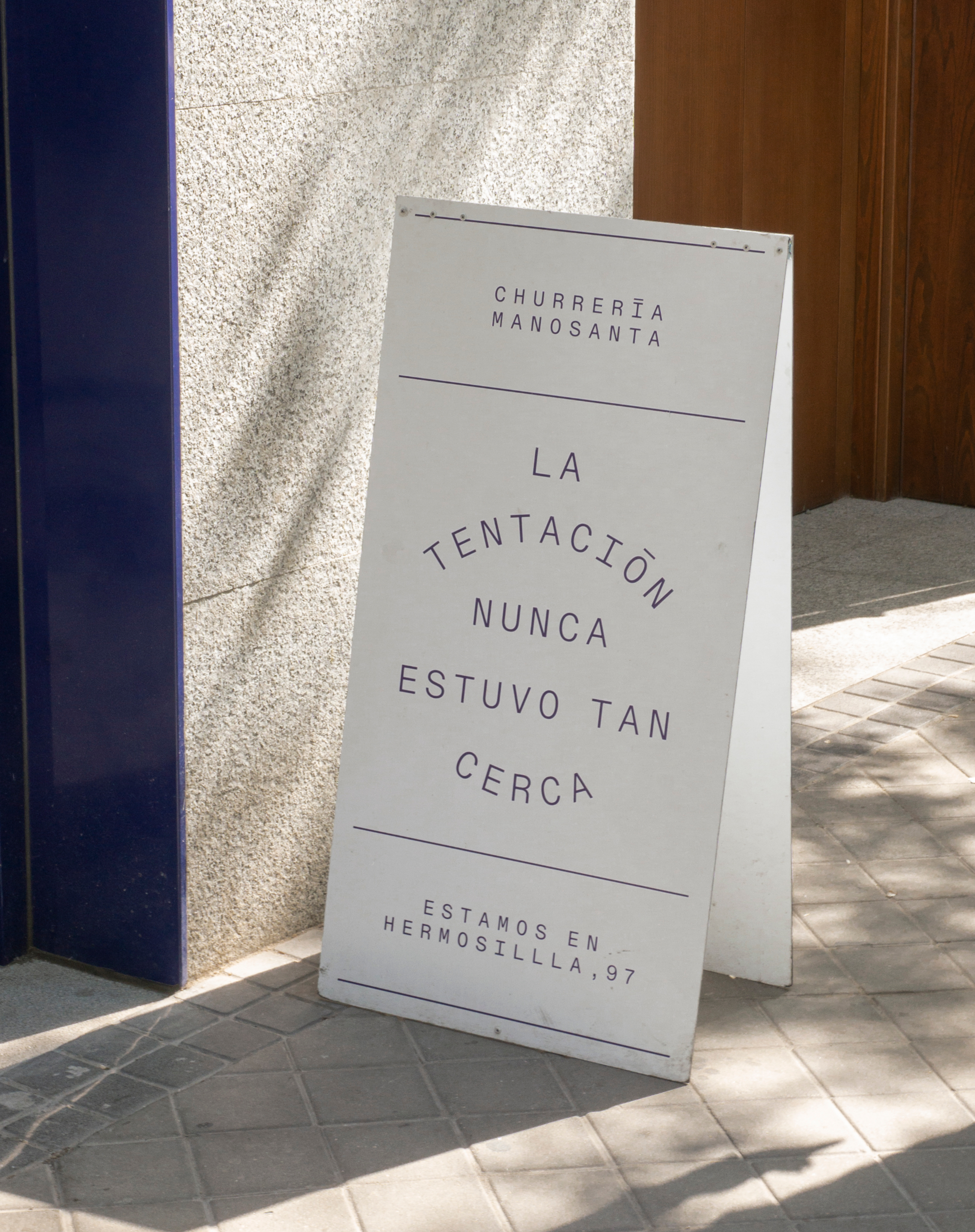 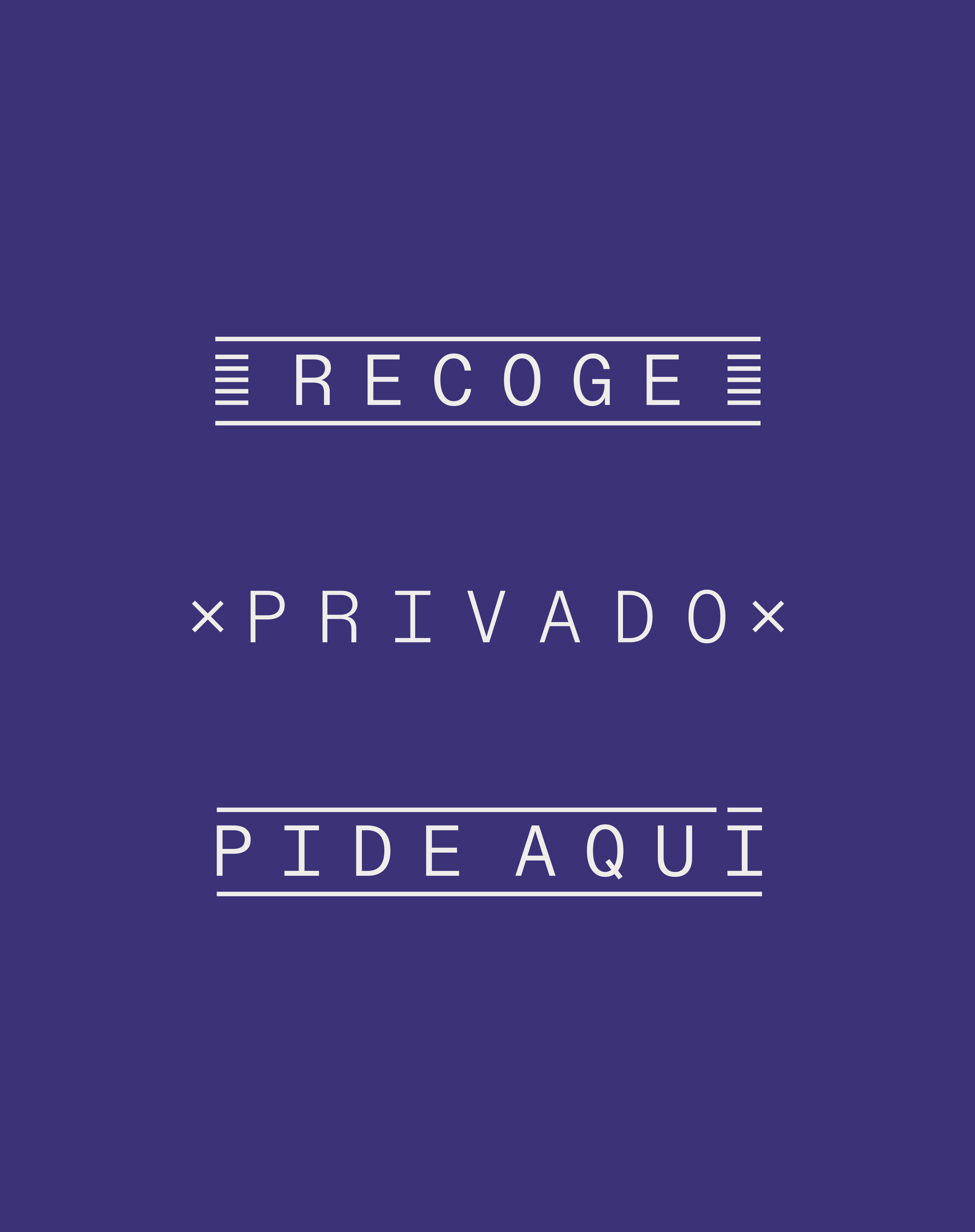 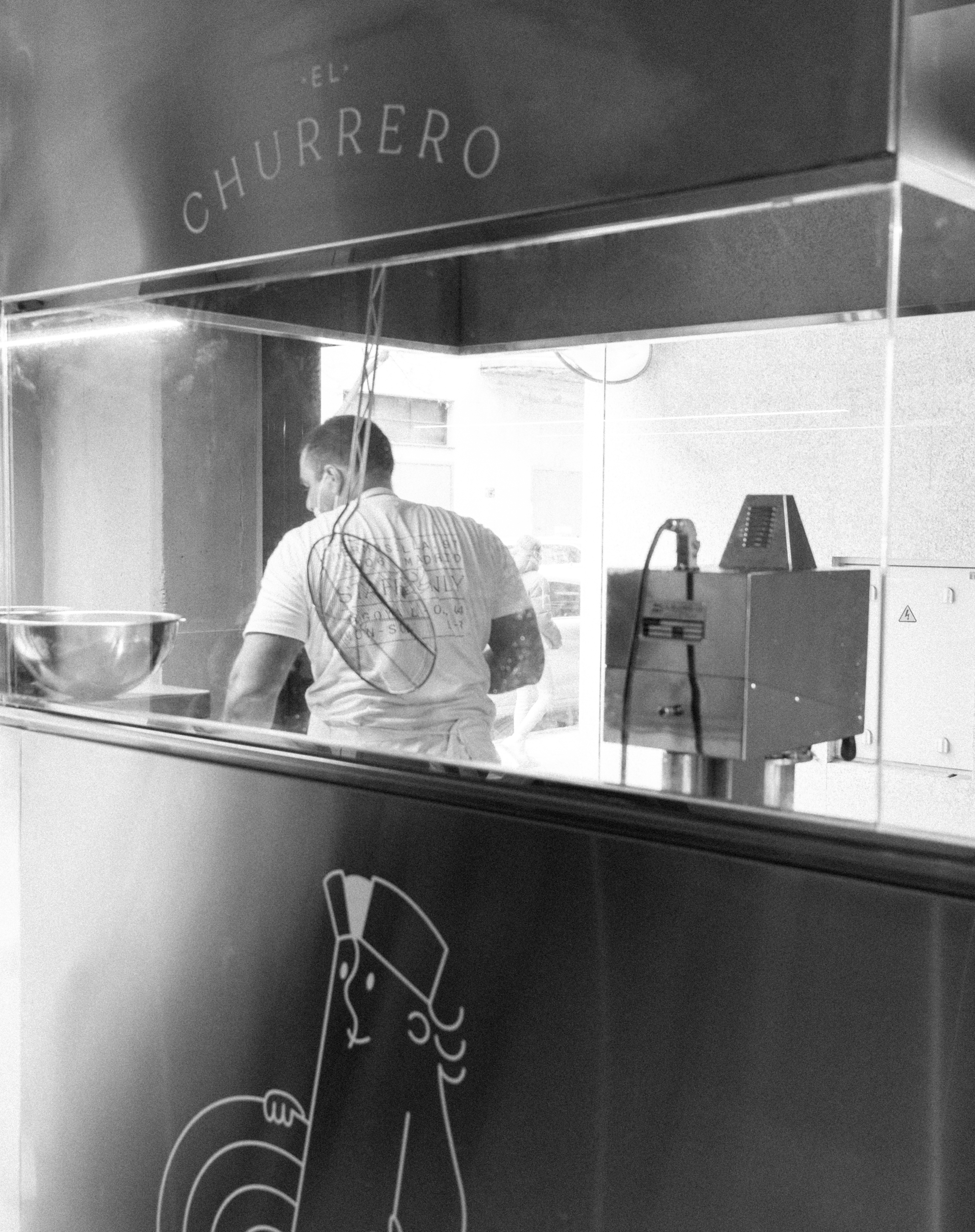 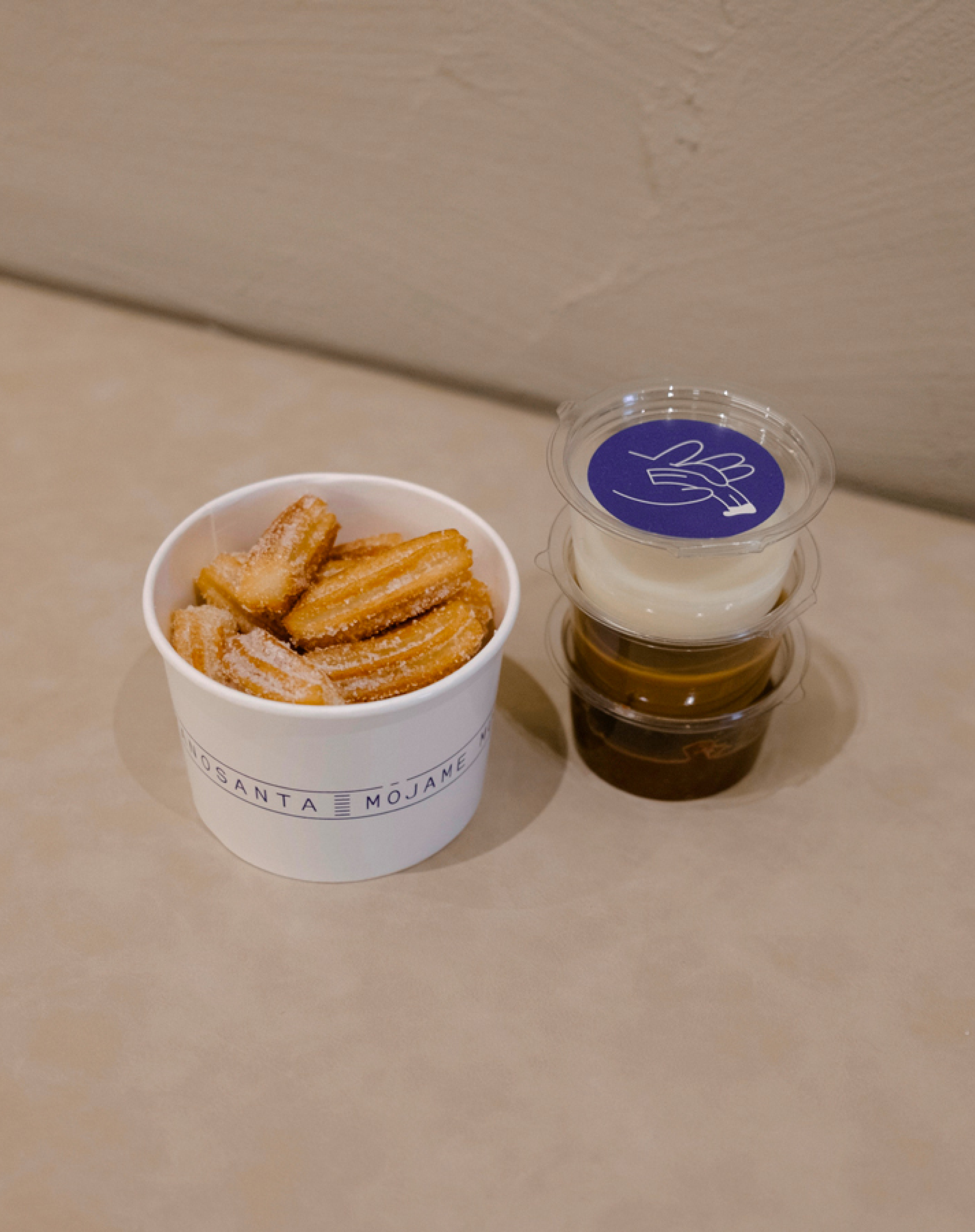 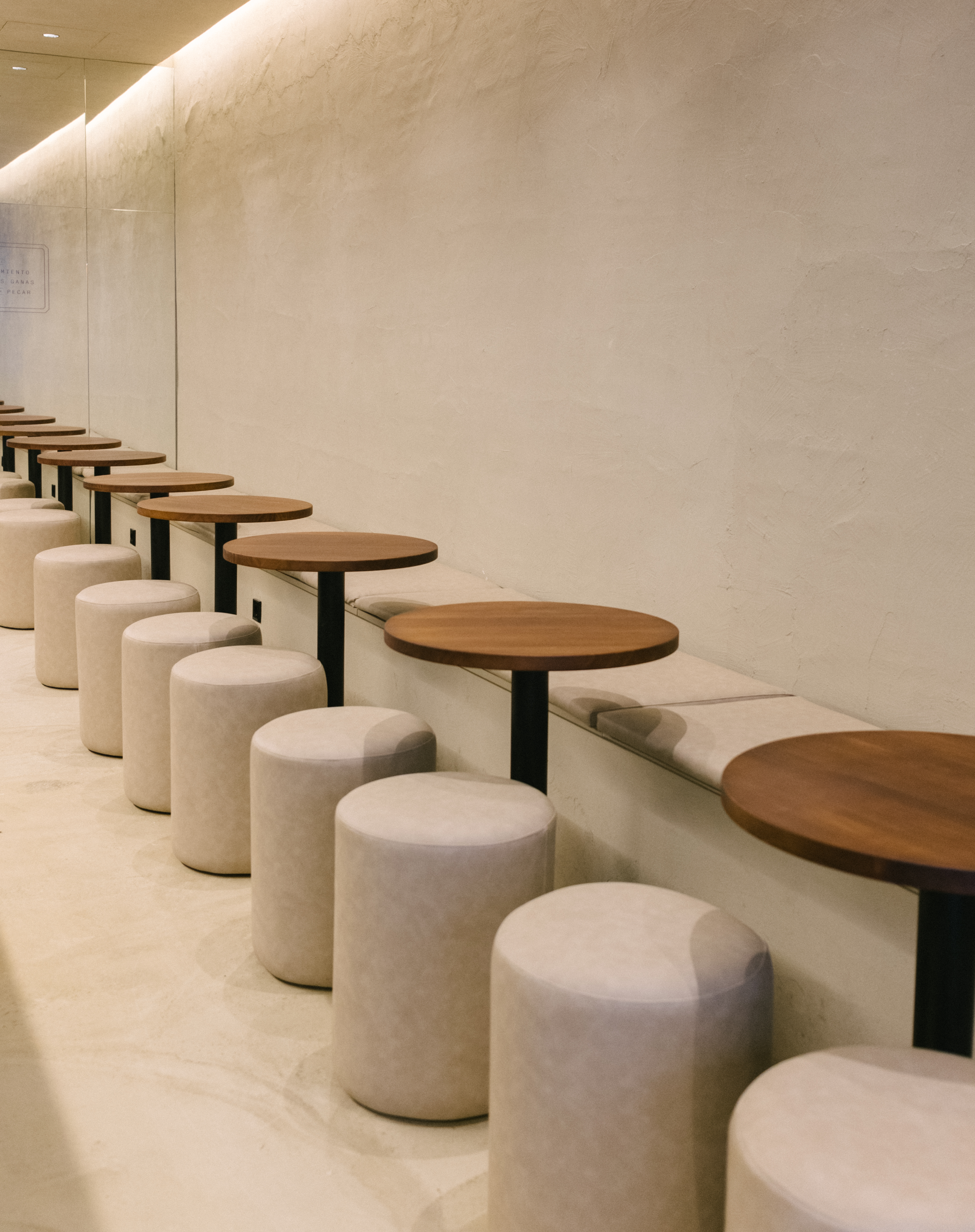 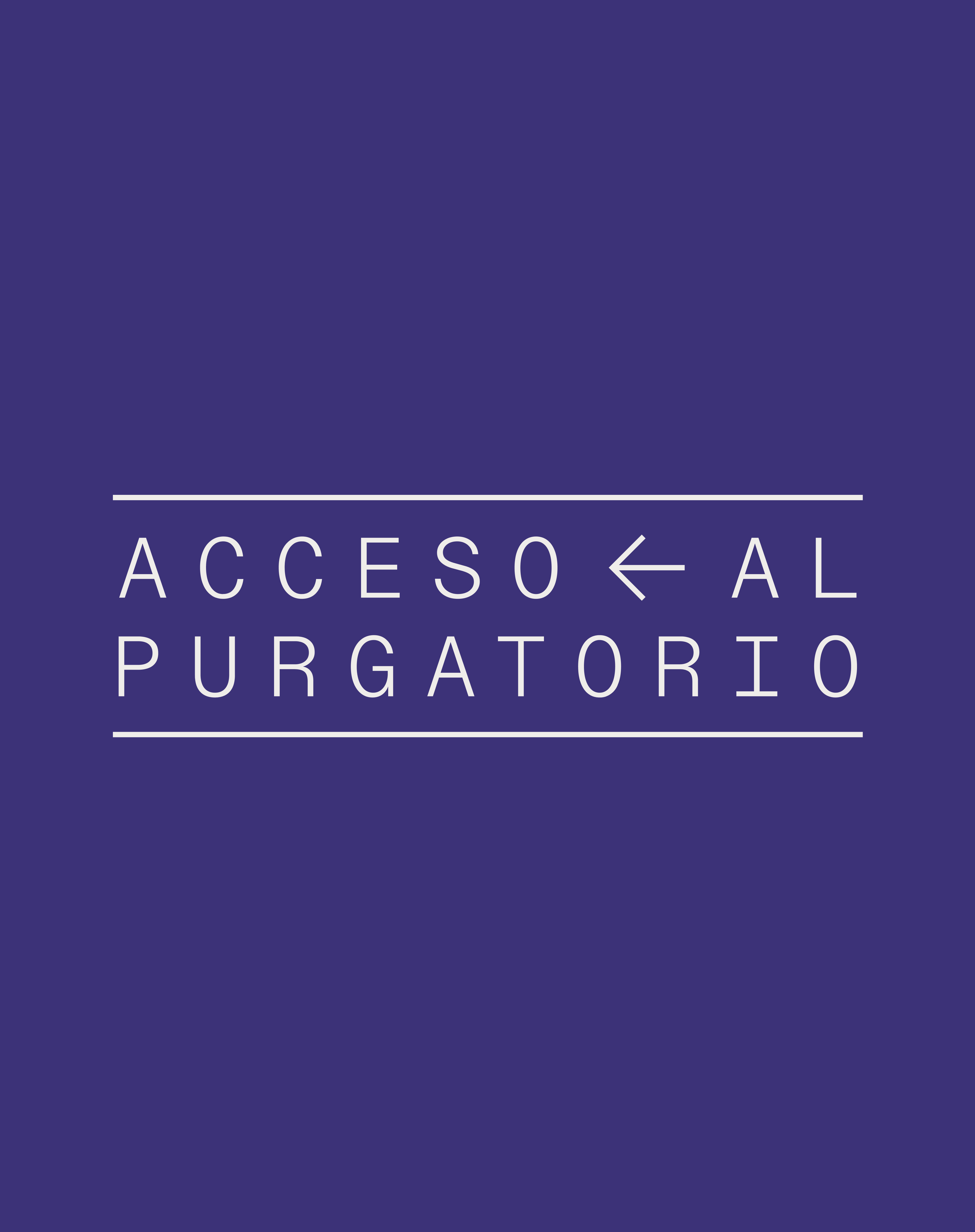 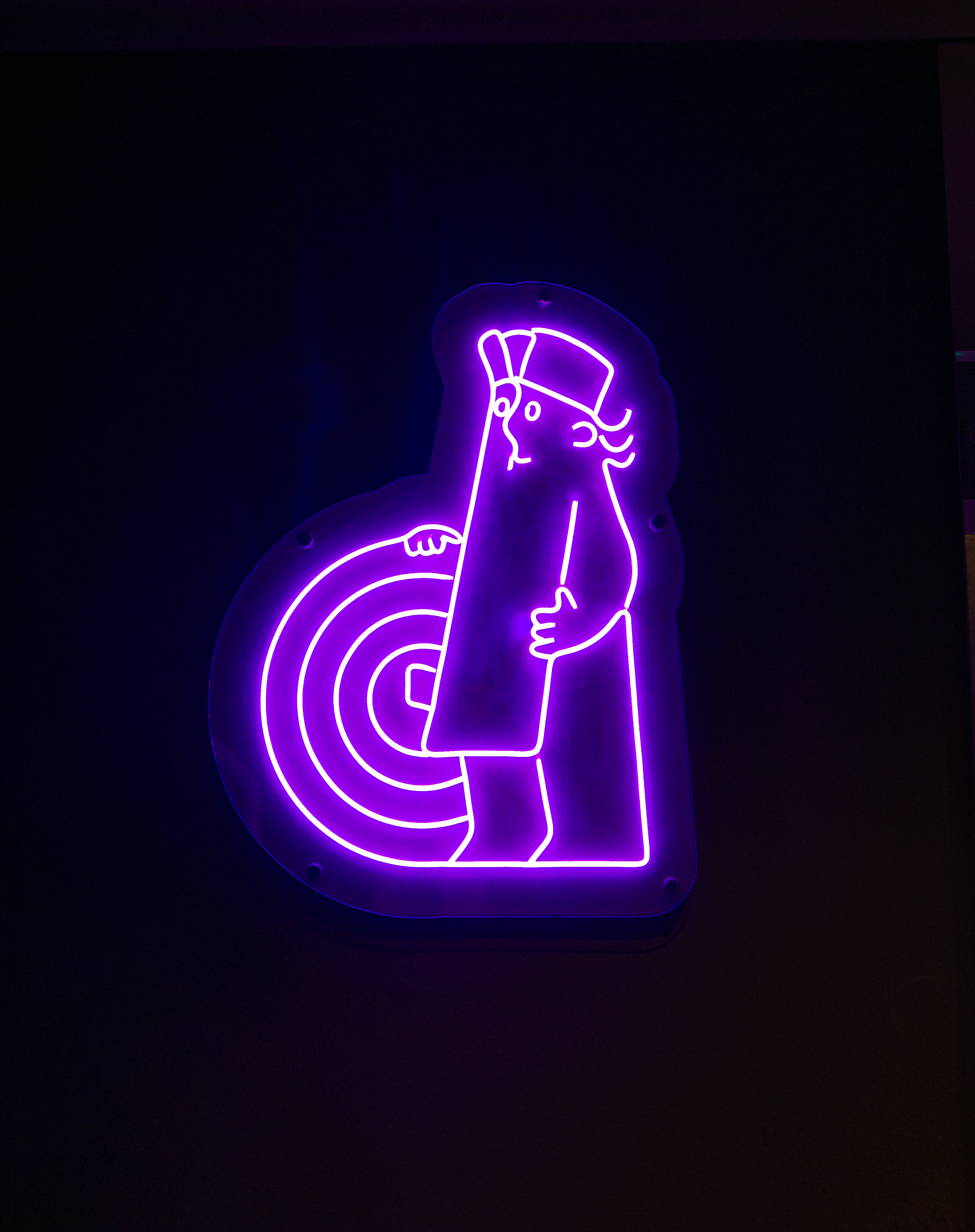 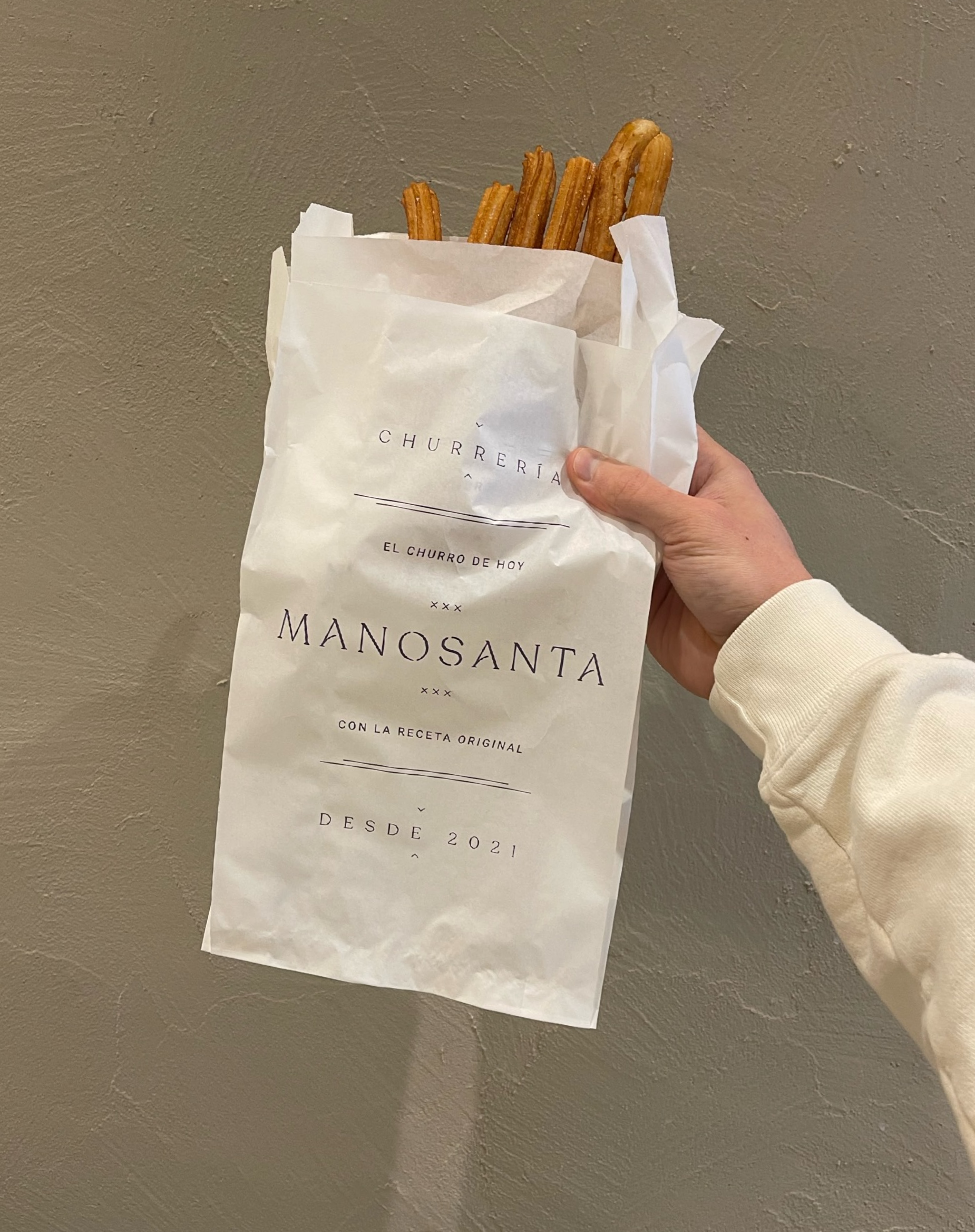 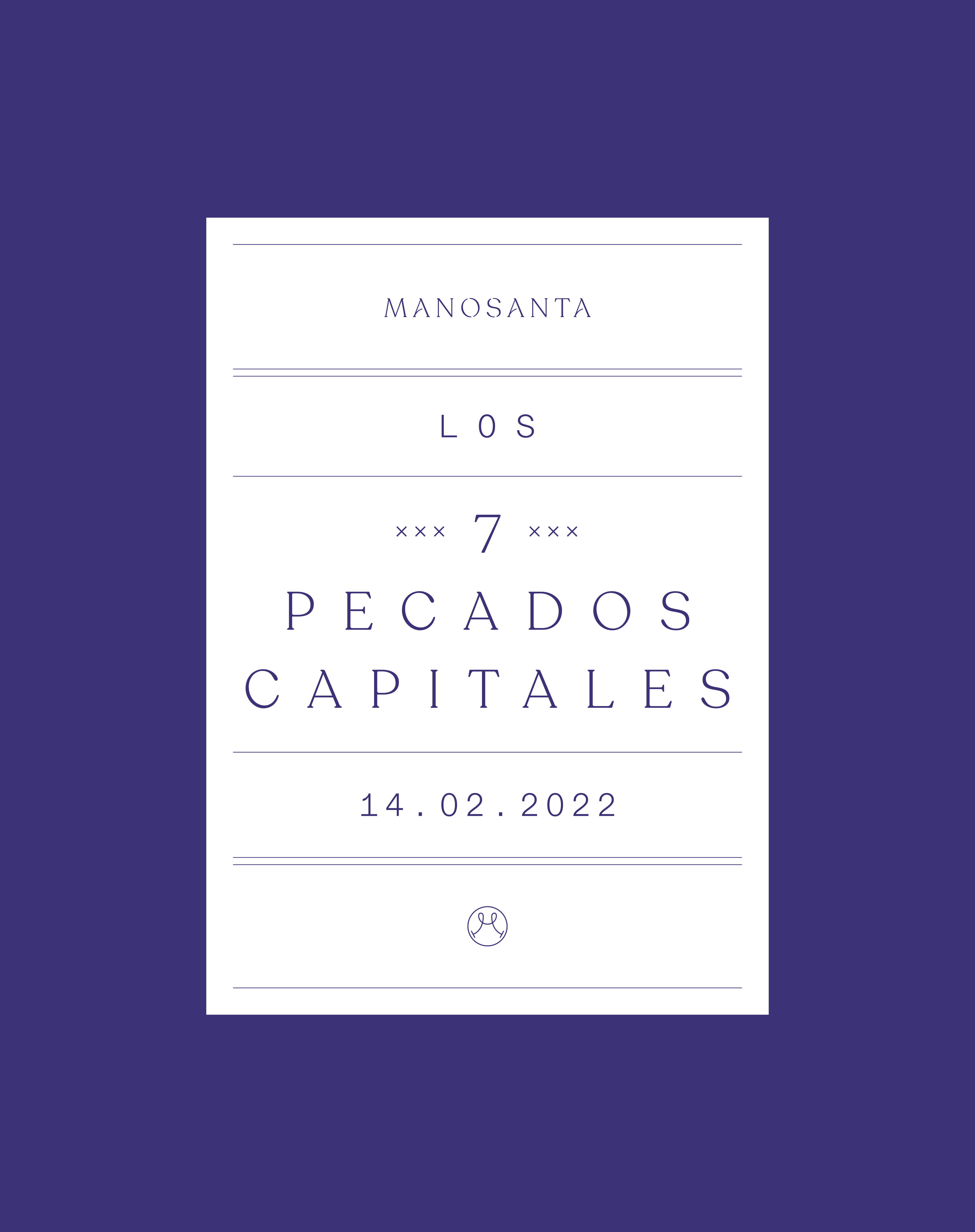 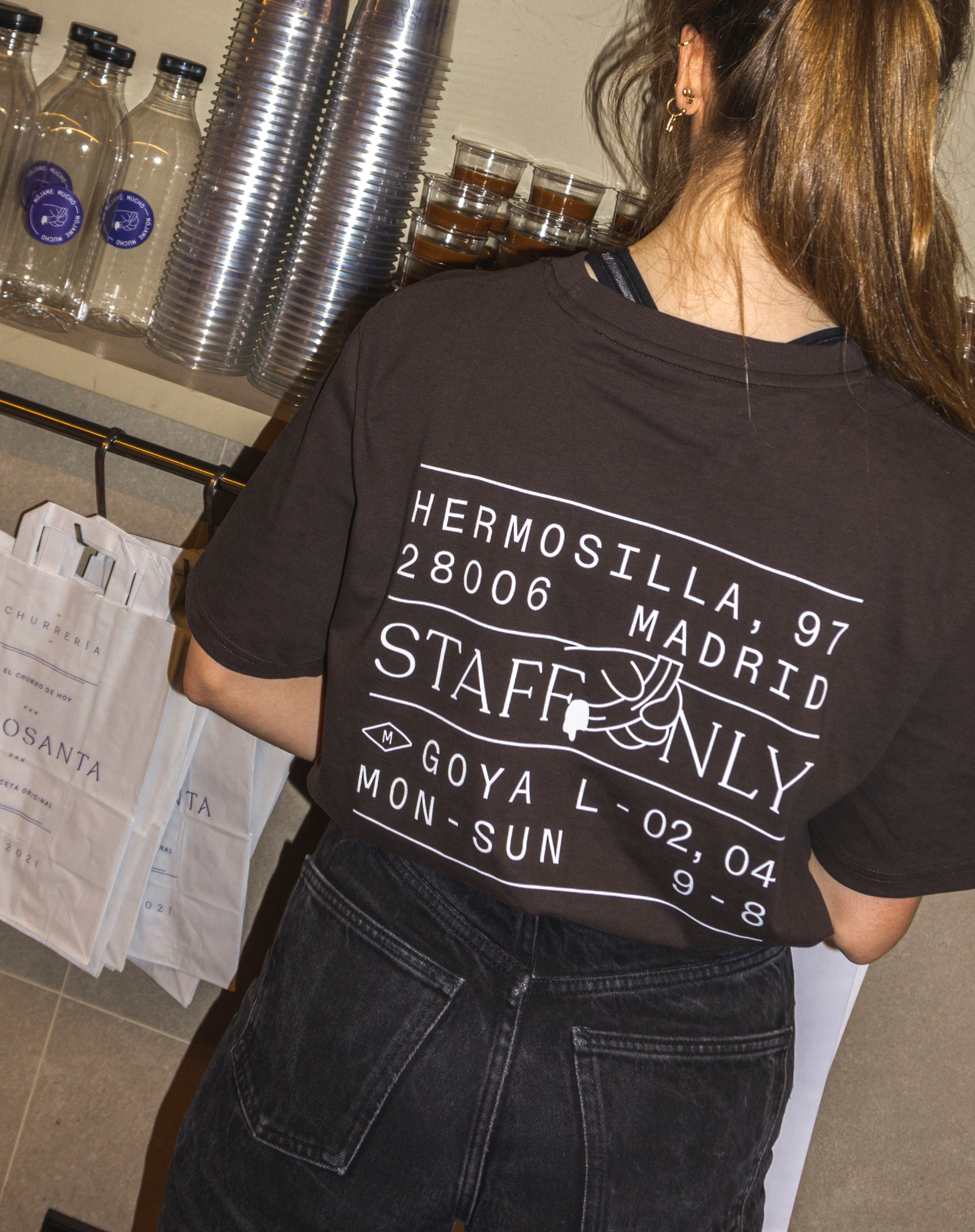 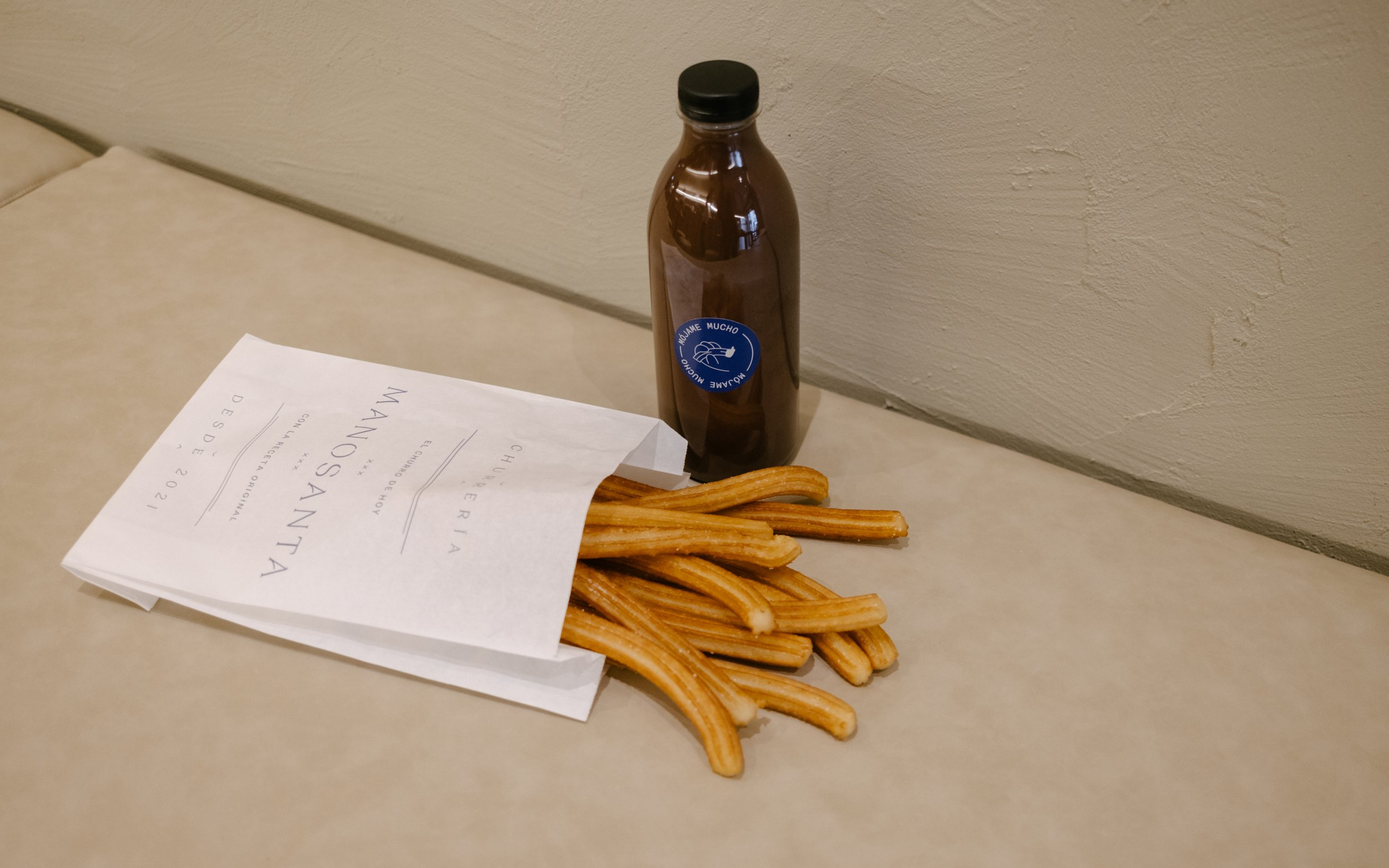